The statistics are staggering:
• Only two in 10 American adults who have dangerous medications lock them up.
• Nearly 60,000 kids under the age of five accidentally swallow prescription drugs and end up in ERs every year.
• Pharmaceutical drugs contaminate the water supply for more than 40 million Americans.
• Almost half of teens who abuse drugs get them from a family member . . . without their knowledge.

Setting out to make communities safer from this scourge, Hartford HealthCare recently tapped Adams & Knight, a digital marketing agency, to help them raise awareness of the dangers associated with not disposing prescription drugs . . . responsibly.

And this is the inspiration the agency used to develop the theme behind a new campaign: Be Rxesponsible. Not only does it urge people to keep drugs out of the wrong hands, but it also informs people how get rid of them safely.

Adams & Knight Healthcare Marketing SVP, Reem Nouh says, “The goal of the campaign is to empower and educate people to safely dispose of old, unwanted prescriptions . . . not leaving them in unlocked medicine cabinets or flushing them down toilets where they could potentially harm others and the environment.”

As part of the cross platform campaign, the agency leveraged a strategic mix of digital, traditional and experiential, including videos, social media, TV, radio, billboards, signage and print to spread the message. Among the key tactics:
• BeRxesponsible.org, a new website that was promoted across social media where people can learn the facts about prescription medication dangers and also sign up to receive a drug deactivation kit.

• A series of four (4) short digital videos, where a scary situation involving prescription drugs unfolds in dramatic slow motion — a moment you can’t take back, that can change a life forever. Click on each image below to watch them now: 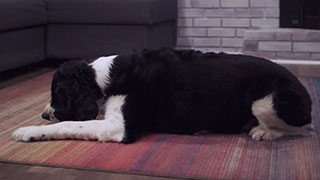 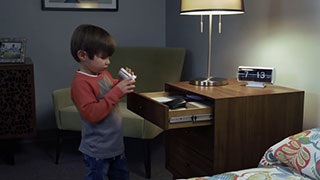 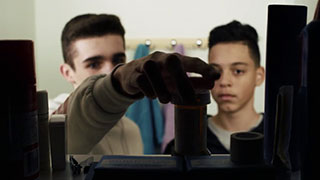 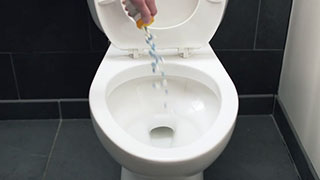 • Broadcast media that included TV and radio spots as well as the spotlight during the annual live broadcast on NBC Connecticut, “A Night of Black & Red.”

• Live events, particularly kicking off the campaign in partnership with NBC Connecticut at Westfarms Mall with give-away drug deactivation kits.